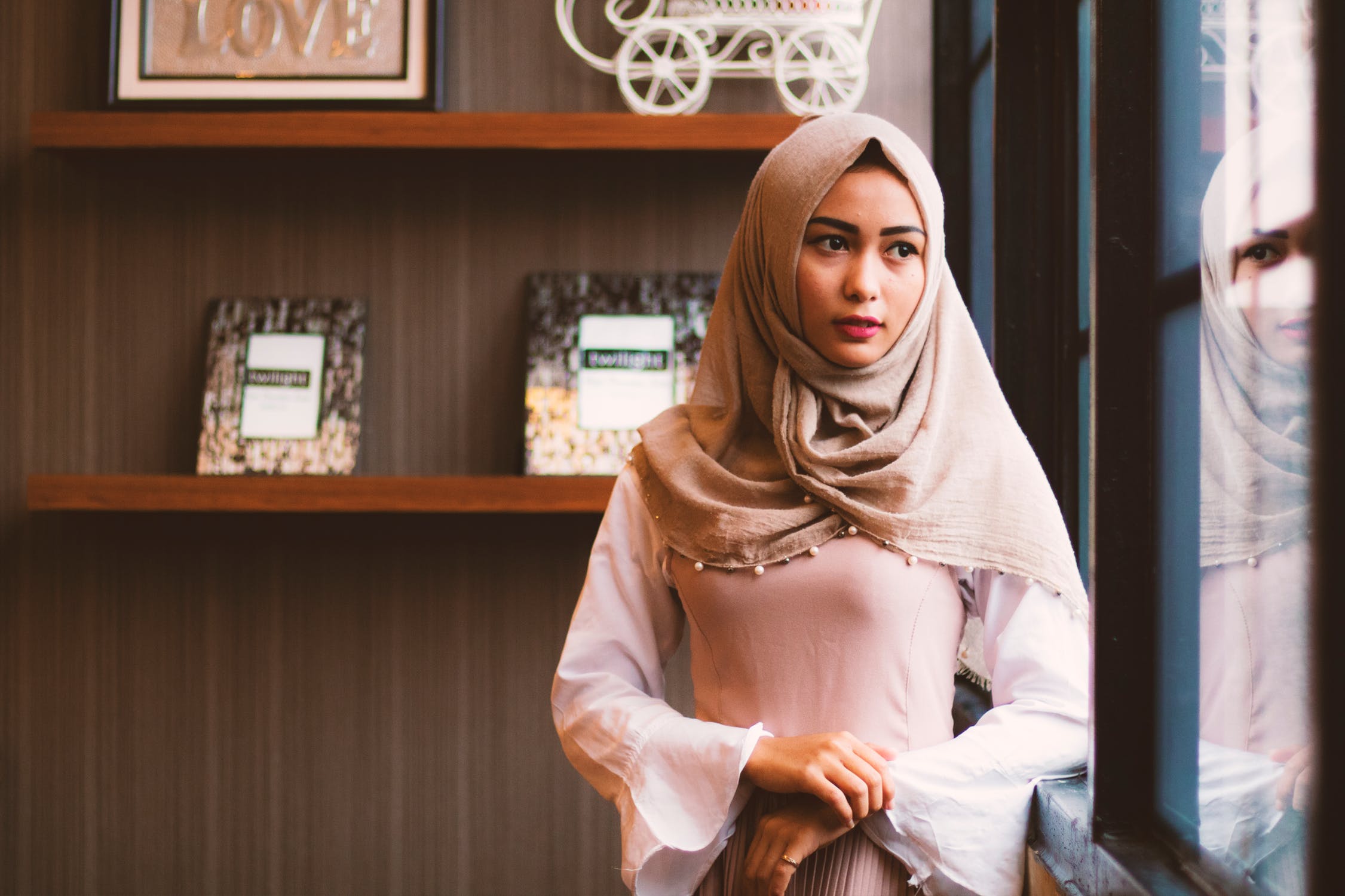 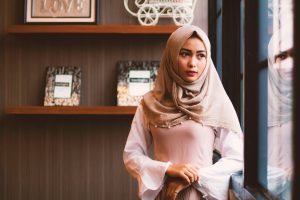 In the Islamic tradition, Muslim weddings can only happen when both of the individuals involved are Muslims or the other will convert and embrace Islam. Conversion to Islam is required if one party is a non-Muslim. The Muslim conversion process can now be made in Thailand if one of the parties is not a Muslim before the Islamic marriage process is performed.

In some cases, after the traditional ceremony many choose to have a non-Islamic celebration. Some want an Islamic wedding without registering their marriage. However this type of wedding may not be suitable in the future. This if you have plans of undergoing a certain visa process.

The conversion process is done by an Imam in Thailand, and the whole process is very much easy to arrange anywhere in Thailand. The process involves the non-Muslim party to affirm that he or she believes in the teaching of the Prophet Mohammed. If both parties are Muslims, then the fiancée would only need a letter of consent from her parents. This letter shall be given to the Imam at the Mosque before the wedding starts.

For non-Thais, mostly from some Muslim countries, they are very strict and the embassy will require additional information for them to proceed with the Islamic marriage. These are for citizens from U.A.E., Kuwait, Bahrain, Maldives and Malaysia. Before issuance of the letter of approval for marriage to take place in Thailand at the Islamic Center.

Essential requirements for an Islamic Marriage in Thailand are:

Some embassies of Muslim countries in Thailand require a marriage under Islamic law before marriage under Thai law. The couple needs to dress appropriately as well as the guests attending the wedding. This as this will be taking place at the Islamic Center in Thailand. A marriage certificate will be issued at the end of the ceremony which will then be legalized at the Thai Ministry of Foreign Affairs. Other embassies may require authentication of the legalized Islamic certificate for it to be recognized and accepted abroad. 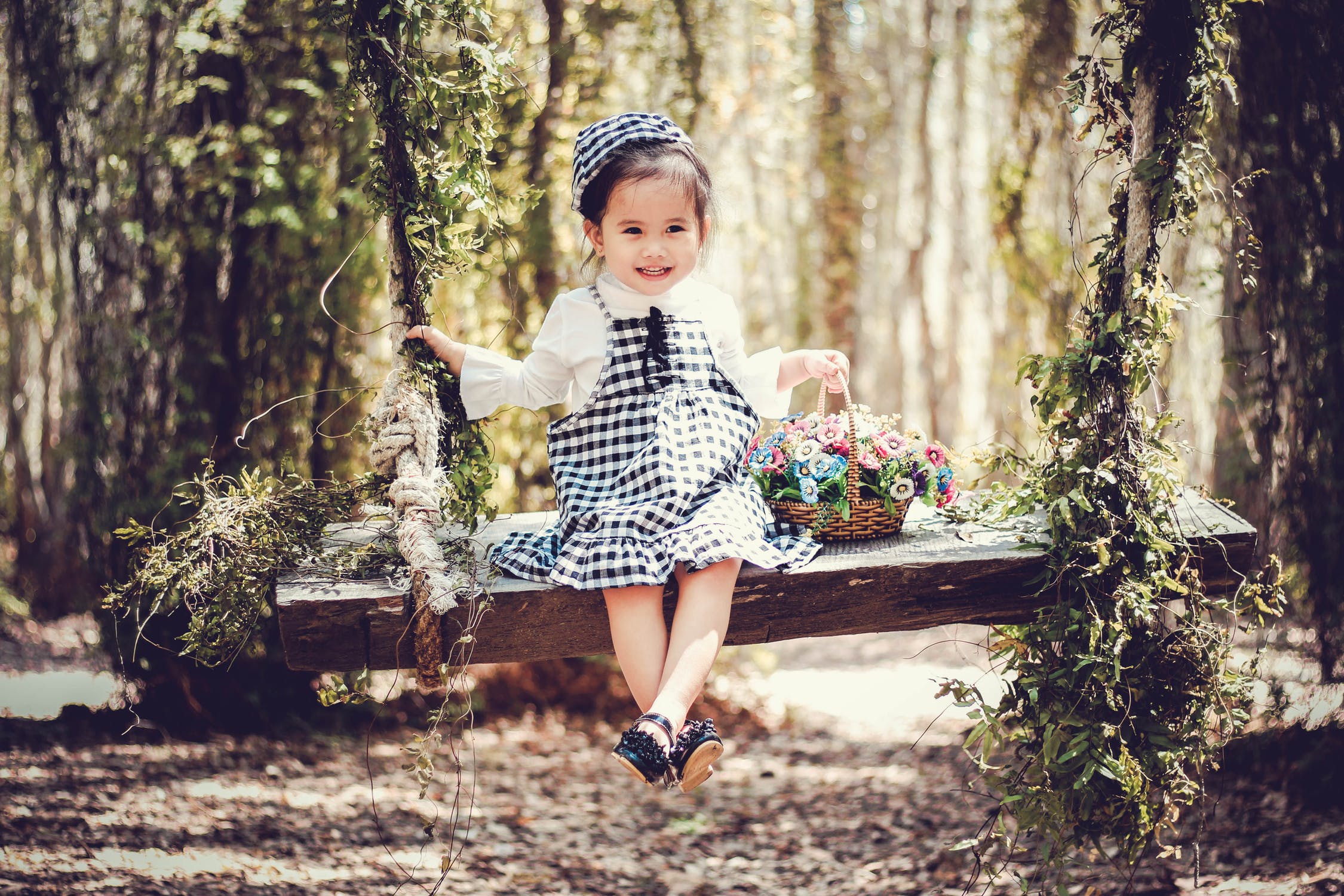 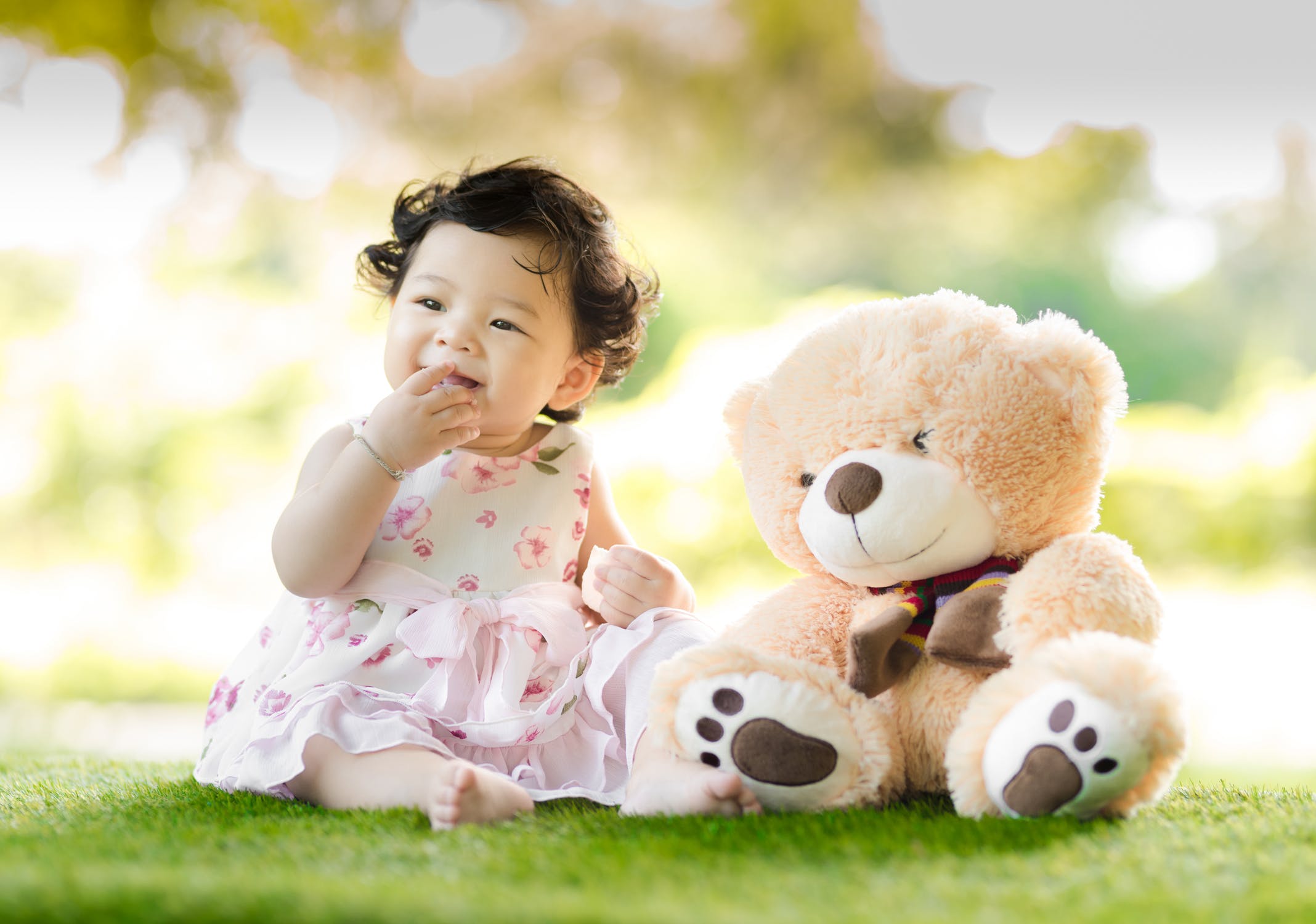 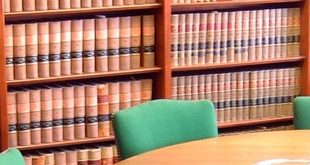 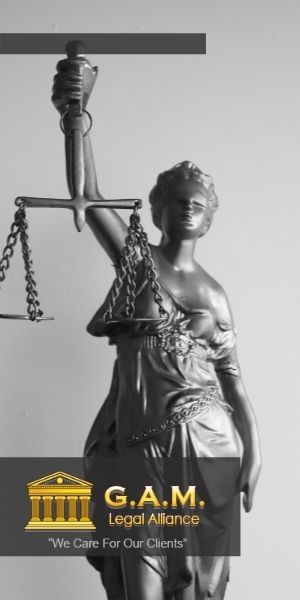