If you handed yourself over to the police, then you will be banned from Thailand as follows:

If you have been caught by the police, then the banning is as follows:

The fines are 500THB for one day to a maximum of 20,000 THB. You fine will need to be paid before you are released from the IDC in Bangkok. Once you have paid your fine and have an airline ticket, Thai immigration will take you to the airport on the day of your flight cuffed and will only uncuff you on the airplane. This can prove to be embarrassing to some. Don’t overstay your visa!

The penalties are very heavy for those who have been caught as you may be banned from Thailand for a period of 10 years. Note that if you have another criminal charge against you such as assault then you will follow the usual criminal process of being remanded to a local prison until the criminal trial is done which will then be followed by your sentence as well as the fine from Thai immigration. You will then be banned from Thailand once your criminal matter (assault in this example) is complete.

Always secure a lawyer when you are arrested as this will make the process much easier and always ensure that you make use of your legal rights when arrested. This will become important later. Also take note that under 90 days of overstay does not get you a banning order when you surrender, whoever if you are on your way to surrender yourself you might be hit with the 5 year banning order for not having surrendered yourself earlier.

Contact a lawyer in Thailand once arrested and make full use of your legal rights when you encounter problems. 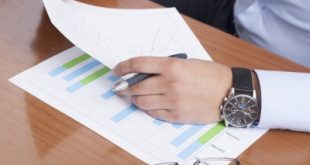 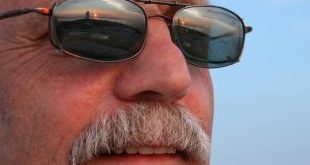 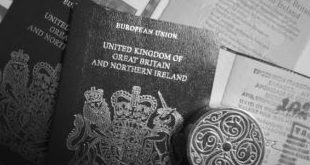